The Finalist of Laff Town’s Funniest 2014

Posted by lafftowncomedy on July 15, 2014
Posted in: Uncategorized. Leave a comment 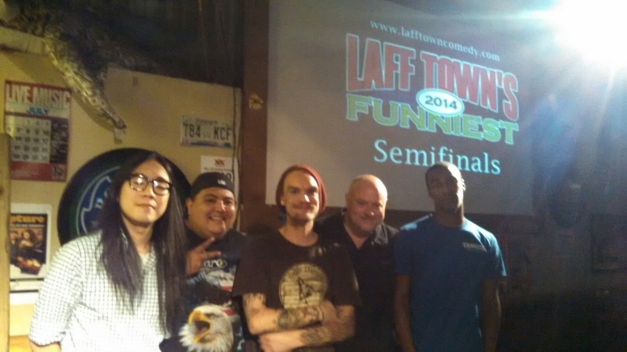 Laff Town’s Funniest 2014 is down to its final comedians. What started with 44 comedians from Houston and all over Texas, including Beaumont and the Valley, we are down to 5 comedians. There were 4 nights of prelims, 1 wildcard night and 1 night of semifinals. The Finals are a 2 night event that take place at Christians Tailgate in the Heights(2820 White Oak) on Wednesday, July 16th, at 9 pm and at Saint Danes in Midtown(502 Elgin) on Thursday, July 17th, at 9:30 pm. Read about the 5 comedians that will compete for the grand prize over the next 2 night. 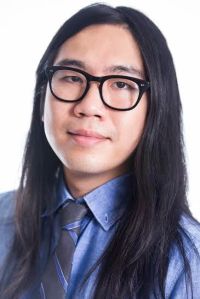 A finalist in last year’s Lafftown’s Funniest, John Nguyen attended the University of Houston and confided in his father about his dream of pursuing stand up comedy.  His father, a usually very stoic man, laughed in his face.  After making his father laugh, it was then that John knew he was destined for comedy.  Since then, John has been disappointing his father by performing at shows and clubs all around Houston and has recently opened for Rob Schneider. 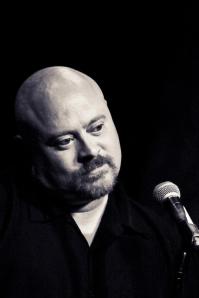 ​Rob  Mungle has been a staple of the Houston Comedy Scene for over 15 years. He is a past winner of the Houston Funniest Person. He can be heard weekly on the Whiskey Brothers podcast. 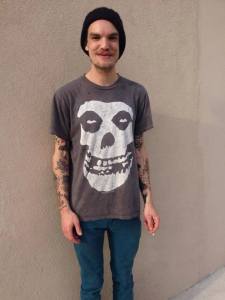 Warren Wright is a man about town; performing  anywhere and anytime.
He delivers a fast-paced barrage of profanity riddled observations
wherever comedy may take him. Drifting about hole-in-the-wall art bars
to music venues and festivals, he squeezes in as many laughs as
possible; be it the early show or the 4 am after hours party. He
doesn’t care. 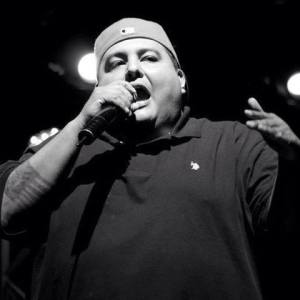 Growing up as any normal kid, Mario was blessed with the ability to make everybody around him laugh. His eclectic taste in music, movies and experience with different cultures has created an ability to connect with many people of different creeds and cultures. Salazar focuses his jokes on himself when he’s on stage, and can almost guarantee an audience will leave his show with a silly, stupid grin from ear to ear. Never afraid to talk about his personal life whether it be past relationships, his past drug and alcohol addiction, or even his Girth. Mario pulls no punches when it comes to making people smile. Is there any wonder people nicknamed him “Superstar” 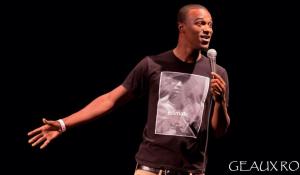 Ashton Womack has been doing comedy for 1 year and 3 months with a passion like no other. All his life he’s wanted to be a comic. Last year he was a finalists in The Beta Bracket and he recently opened up for Red Grant. Now he’s going for it with everything he’s got.